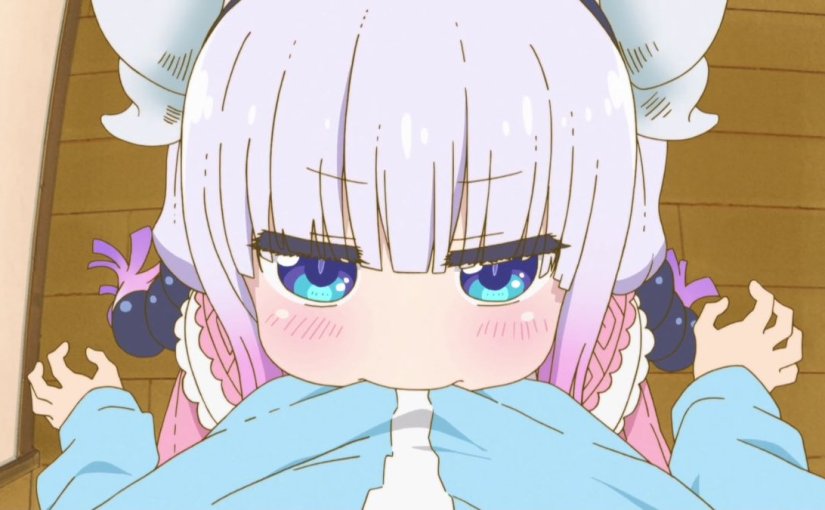 Recently, popular Twitter user Bardock Obama has made it his mission to ‘bury’ Digibro over his tweets regarding Patreon’s new rules about what artists funded on their site are allowed to draw:

When some people began to insinuate that he was personally insecure about losing the ability to support these kinds of pornography, Digibro went on to explain that he had been a fan of lolis – a ‘lolicon’ – for a long time:

Where do I get these new motherfuckers from? Do you even know who I am? I’m pretty sure I’ve been loudly proclaiming my love for lolis for like 15 years where the fuck have you people been? If you think I’m going to be embarrassed by being called out you know dick about me. (https://twitter.com/Digibrah/status/978345008481886209)

In response, Bardock tweeted out that people shouldn’t let ‘children and now pets near this dude’. This progressed to him getting in contact with Crunchyroll, Funimation, VIZMedia, Toei Animation and Anime Expo in order to have Digibro boycotted or blacklisted by these platforms – apparently, one has already accepted this request (UPDATE: this tweet has now been deleted, suggesting it was false information). He wants this to be the ‘end’ of Digibro’s career. The harassment Digibro then received from Bardock’s followers led to him feeling the need to go private. END_OF_DOCUMENT_TOKEN_TO_BE_REPLACED