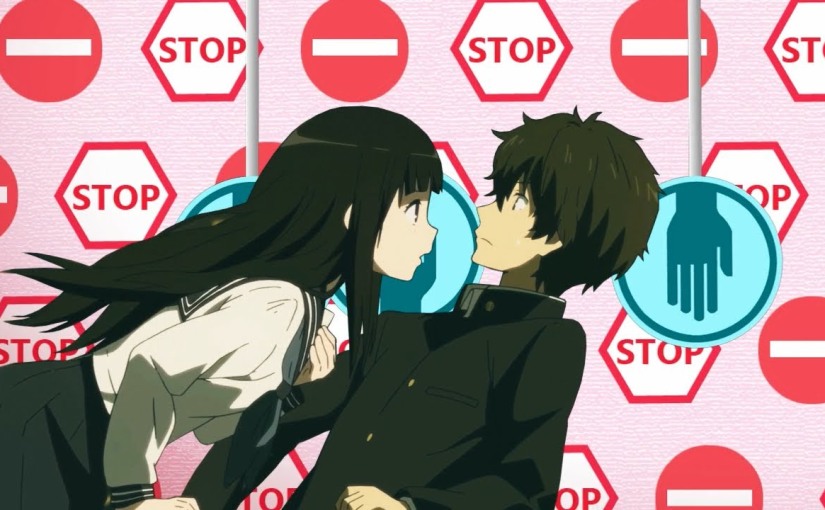 It’s that time of the year when university stops being nice to me and I realise it was being really nice before, though it never felt like it. I’ve got a mountain of work and it’s forcing me to hike up it with only the essential supplies. If only I was Saitama and could complete my essay in one punch. 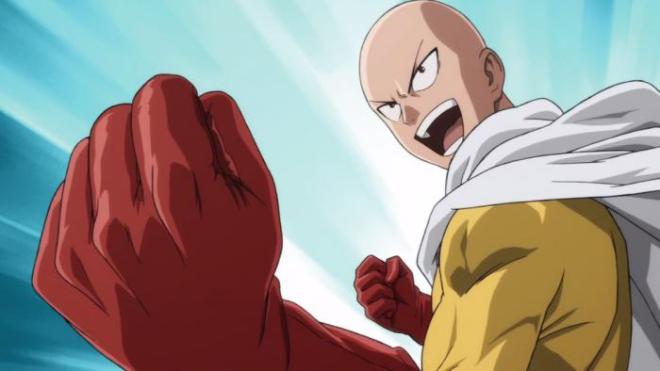 Second thoughts, maybe not. Might damage my computer screen.

Suffice to say that everything I’ve watched these past two weeks has been a fantastic reprieve trying to write about overcomplicated post-modern fiction, apart from Myriad Colour Phantom World. Episode 8 may be the worst fan-service episode that’s aired in years. Might write a post about it once I have some time again – next week term ends, which is why this week’s workload sucks so much.

A break from blogging will also give me the renewed energy to make my weekly impressions as fun to read as I can. Been feeling I’ve been veering back into my long sentences habit more than I want to. If these posts end up sounding like essays (again) I probably won’t be able to cope with keeping them up. They’ll remind me too much of how horrible it is to write these 2000-word English essays on books you’d usually have to force me to read at gunpoint. 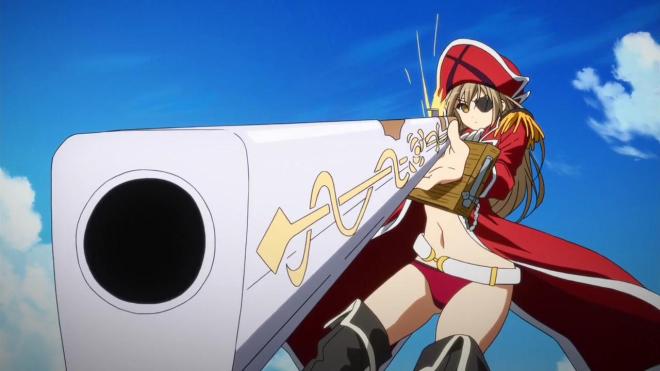 Notice her hands cuffed in those stocks? That’s how I feel with this essay due Tuesday. If only words came out as fast as bullets. If only I could write essays on anime and not Nabokov’s Pale Fire. Don’t get me wrong, it’s a great work of literature. But it’s not anime.

I’ll be back soon.

One thought on “On Pause For Now!”